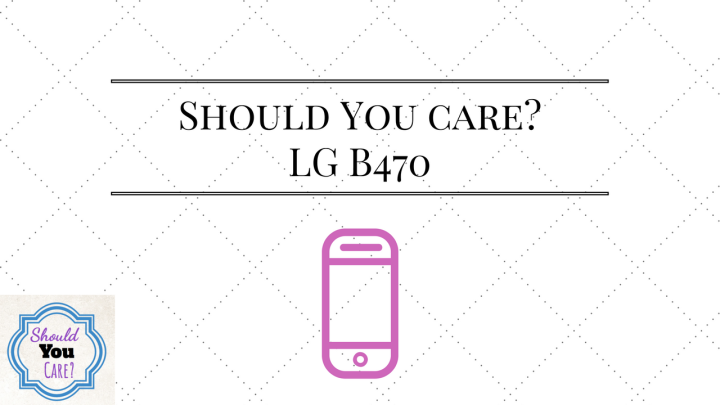 When I was planning on myself and Splinters honeymoon this year, there was something that I was adamant about, and that was that I was going to be as tech-free as possible. I was not going to take my smartphone with me (at least, not my daily driver) and I was going to take a hiatus from all forms of social media and internet dependency.

This leads to a couple of issues while travelling; firstly how were you going to get from place to place if you couldn’t book a Lyft to the airport, and when you get to the airport how were you going to get through security without your boarding pass? These were all challenges I was going to have to face without having a handset on hand to do all of these tasks for me that I would have just taken for granted. What I learned is that I certainly do take these things for granted, my iPad served as a grading surrogate for a lot of these unusual tasks. However, it all got done, and our honeymoon went relatively unhindered as a result.

For the honeymoon, myself and Splintor went travelling a fair bit of it. We went to New York to see some of the Pocketnow crew for a few days, then we went to Orlando for five days to go and look at the parks and finally a week in Cancun to rest from all of the running around of the week prior. It leads to a fundamental problem – how am I going to call people or arrange to meet people while I’m over there? If myself and Mark are going to book a reservation for a restaurant, how are we meant to do that completely phone free? Turns out that bit, we can’t. 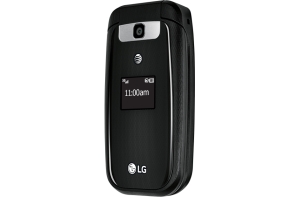 So, we had to come to some arrangement. How could we remain connected and disconnected at the same time? The solution to that question came in the form of the LG B470, a dumb phone surviving in 2017.

As an AT&T exclusive, it’s not got the highest specs in the world, nor does it have the best camera.

Though, as laughable as the concept may be for $25 per handset including the prepaid credit that was already on the phone it served our needs perfectly. We could make calls, tell the time, (an unexpected hindrance of continually being attached to a smartwatch. When you don’t bring the smartphone, you tend not to bring the smartwatch either!) and text people were required. 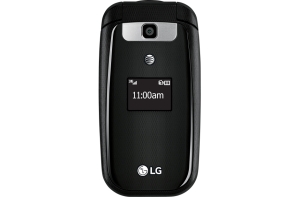 I remember trying to walk out of Best Buy to text Jules to see which Starbucks near Central Park we were meant to meet and struggling tremendously with the concept of T9. Stopping in the middle of the shop, swearing under my breath as this was something I hadn’t done since my early teens and it had escaped me. I felt like I’d blasted to some point in the future when technology will at some stage get away from my grasp, and I had the confusion I see in my elders. It hit me with the full force of that knowledge, and I was angry that I’d lost that part of my ability. I remember being able to text without looking under my desk in class (Sorry, Mam) and being able to write perfect messages because I had everything down to muscle memory.

It slowly came back, like riding a bike, and over those few days, I discussed with my tech 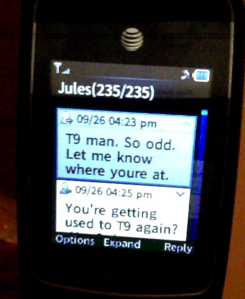 friends the concept of reverting to something like this for the two-week process. People were curious how were we going to document our experiences without something there always at hand for us to use. There was a sense of nostalgia looking at a flip phone like this and lamenting for a simpler time.

I don’t think that lamentation is misplaced, and it is a simpler place to be. A simpler place to sit. A simpler place to just exist. I found myself not wanting to be anywhere else except where I was. It gave me an opportunity to be present and with the people who were around me. That’s not something that I get to feel in everyday life; there is some much that is around us that calls for our attention regularly. So, for me at least it was a beautiful gift to give not just to myself but for the people around me. It was what I hoped to get from spending my time being disconnected from the digital world for a bit.

I would highly recommend it, even just for a little while. To force yourself to tune out and turn off. Give yourself and the people you love the time just to be. It just goes to show that sometimes, going a few steps back can push you a few steps forward. 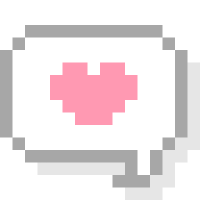 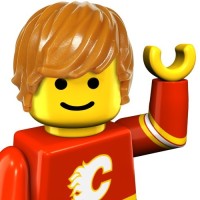 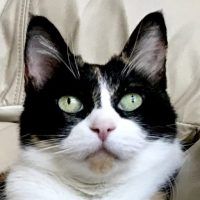 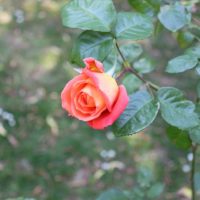